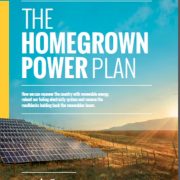 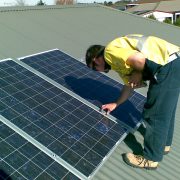 WA to reduce state fossil fuel use for power.
0 replies

Qld bans Underground Coal Gasification, yet SA is to embrace it!!

WA to reduce state fossil fuel use for power.
Scroll to top