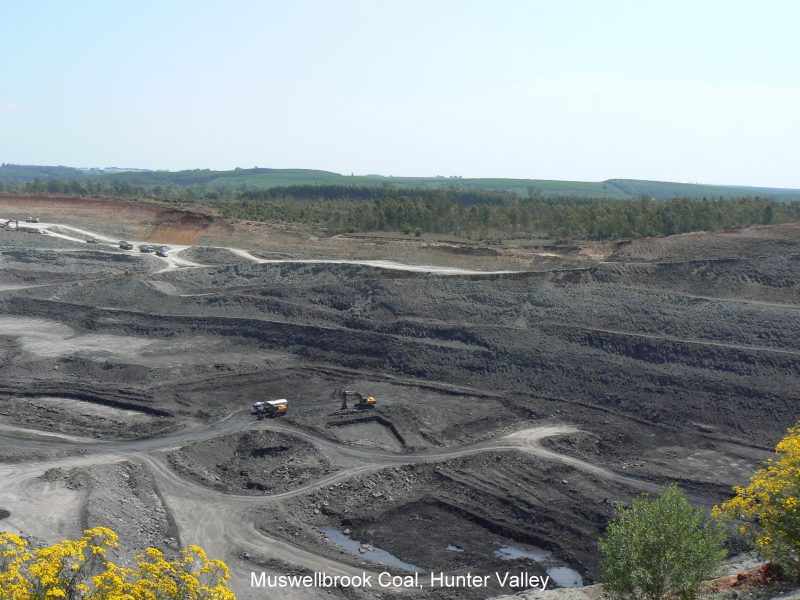 Strike Energy pulls out of Lignite Project near Kingston SE

Doctors for Environment call for a National Approach