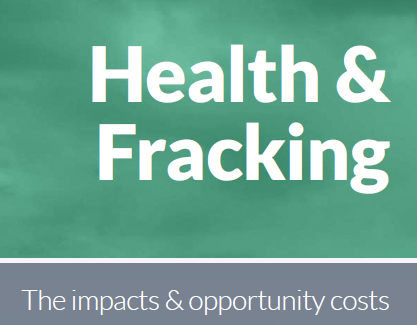 The United Kingdom (UK) is presently set to expand ‘hydraulic fracturing’ of shale formations (‘fracking’) as a means of extracting unconventional gas. Proponents of fracking have argued that it can be conducted safely and will bring benefits in the form of: a) energy that is cleaner in climate terms than coal and oil; b) greater energy security; c) lower energy prices; d) more energy diversity and competition; and e) local employment and economic development. However, fracking has proven to be controversial and there are serious concerns about its safety and impact on the environment.

This report reviews fracking and its associated activities through a comprehensive public health lens. It examines the direct and immediate effects of fracking on health; the adequacy and capacity of the regulatory system; and the relationship between fracking and climate change.

It builds on a number of existing reviews of the evidence and interviews with various academics and experts (in the UK and abroad). Medact also requested short papers in particular subject areas to inform the production of this report. Given that much of the literature about fracking has been derived from experience in the United States (US), this report also highlights the specific features of the UK that need to be considered. 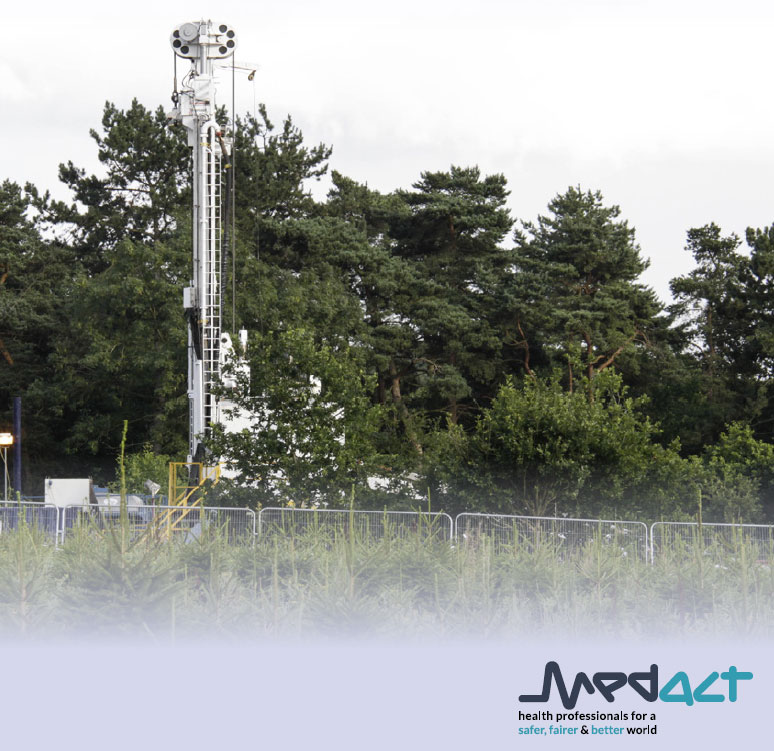