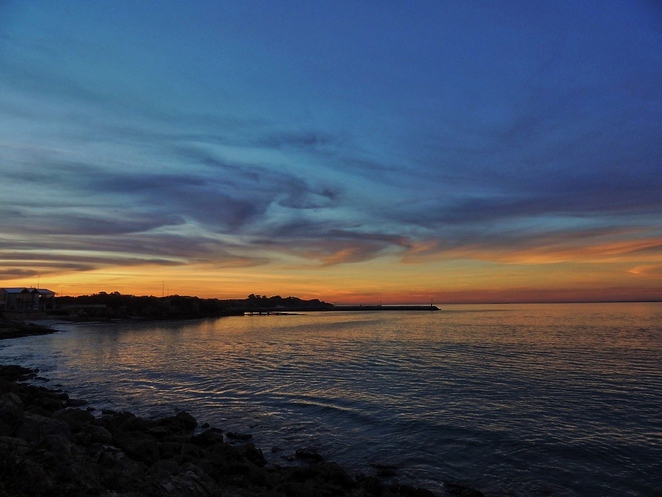 Premium brands such as Haigh’s chocolates, Penfolds Grange wine, Maggie Beer’s produce, Kangaroo Island honey from Ligurian bees, and Balfours frog cakes are all nationally recognised icons and are very dear to us. The popular Tasting Australia food festival celebrates our quality food and wine, showcasing it to the rest of the country. In fact our growing tourism industry is significantly based on the excellent quality of local delicacies.

The increasingly aggressive push by the mining industry to expand in SA has caused great concern to many people, and communities in areas such as the Limestone Coast and the Yorke Peninsula are fighting back. A topic of particular concern is the use of fracking in South Australia – the injection of water, sand and chemicals into a coal seam at high pressure to force open rock cracks, allowing gas to escape to the surface. Many believe that this places our fresh water systems and soil health at great risk.

Many people are concerned that the mining industry are threatening the viability of our fragile South Australian food and tourism industries, which we are increasingly dependent upon as our manufacturing sector shrinks. At a time when we are seeking a World Heritage status for the Mount Lofty Ranges, it is hard to understand why the mining industry has been given approval for fracking in South Australia.

The Environmental Defender’s Office (itself under threat because of funding cuts) recently warned that approval has been granted to Bight Petroleum’s Environmental Plan for the conduct of a seismic survey off the coast of Kangaroo Island – one of the state’s prime tourist destinations. There are 22 listed threatened species and 27 migratory species that may be potentially present within the project area covered by the mining exploration approval.

The government’s Roadmap for Unconventional Gas Projects in SA shows that no regions of South Australia are safe from the threat of mineral exploration. At a time when our economy is in a dire condition, allowing the mining industry to put at risk our major assets of tourism and food production seems like a desperate measure.

If you share concerns about this risk to South Australia’s agricultural and economic future, take a look at the web sites for protest groups in the Limestone Coast and Yorke Peninsula. You can also read more about fracking in South Australia on Greens MLC Mark Parnell’s website.

A protest rally and march will be held in Adelaide on Saturday August 2 to save our food bowl, water and tourism, you can read all about this free event on Facebook organised by the Limestone Coast Protection Alliance.

Perhaps it is time to make your voice heard before we pollute and lose our pristine land and sea food growing assets in South Australia?

Is your property covered by a Petroleum Exploration License (PEL)? 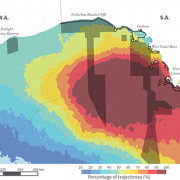