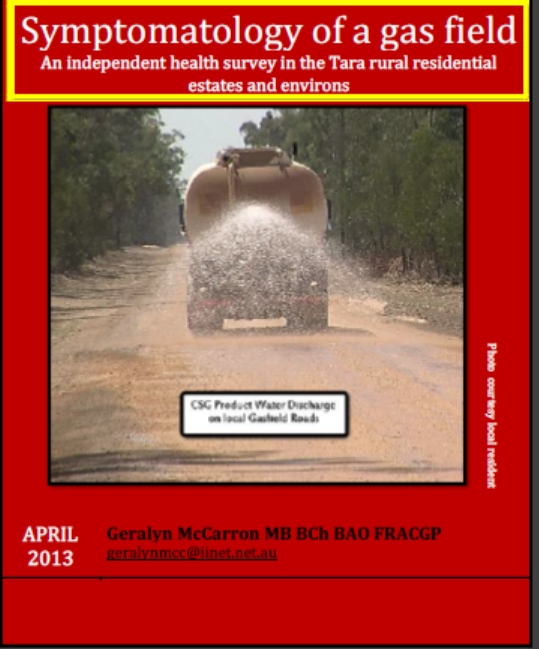 Limestone Coast General Practitioner Dr David Senior is calling for a comprehensive, ongoing and detailed Health Assessment Study in the Limestone Coast before any gas extraction is allowed.

Dr David Senior, a General Practitioner from Robe, has written in a submission to the fracking hearing “Before any gas extraction were to be allowed to occur, a comprehensive, ongoing and detailed study of the entire region should be undertaken, to include the health of humans, animals and plants, with samples kept for future comparative analysis. Water, soil and air samples should be collected from a large number of sites across the region in addition to tissue samples from humans, animals and plants, as a baseline against which future similar samples could be measured.”

Dr Senior is recommending that this study would need input from organisations such as environmental toxicologists, environmental health scientists and public health professionals. 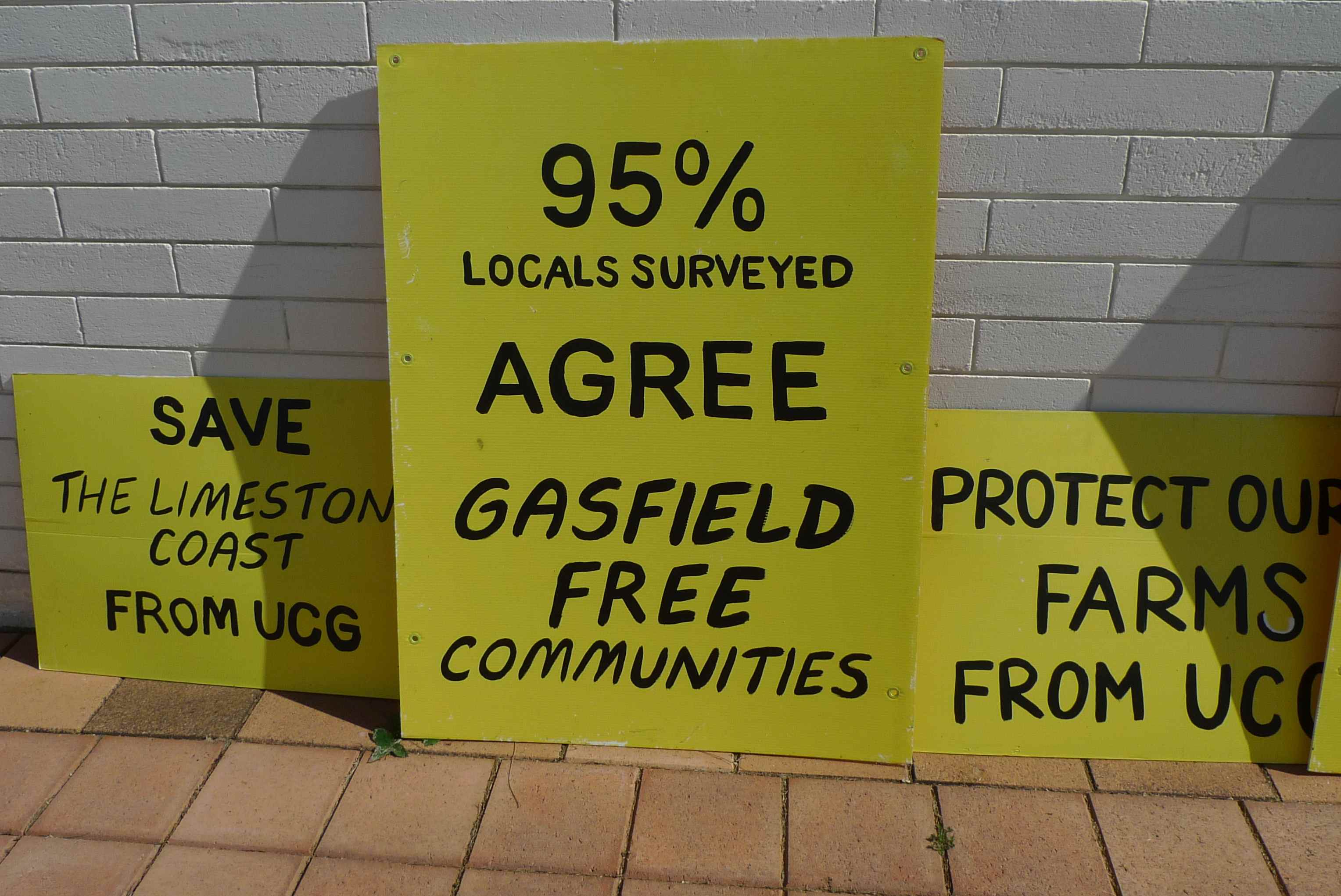 A new report highlights systemic and structural failures in the regulation of mine closure and rehabilitation in Australia and recommends the federal government set up a national inquiry to avoid the fading mining boom leaving behind a massive toxic legacy.

The Australian Conservation Foundation has today released two reports – a research report by the Mineral Policy Institute (MPI) examining the extent of the problem and a collection of stories about people whose communities have got a raw deal from mining.

“This report reveals a looming disaster that urgently requires national action if we don’t want to have a string of off-limits toxic sites around the country and the public left to pay for their ongoing maintenance,” said ACF campaigns director Paul Sinclair.

“There are more than 50,000 abandoned mines in Australia and around 75 per cent of mines close unexpectedly or without proper site rehabilitation plans. 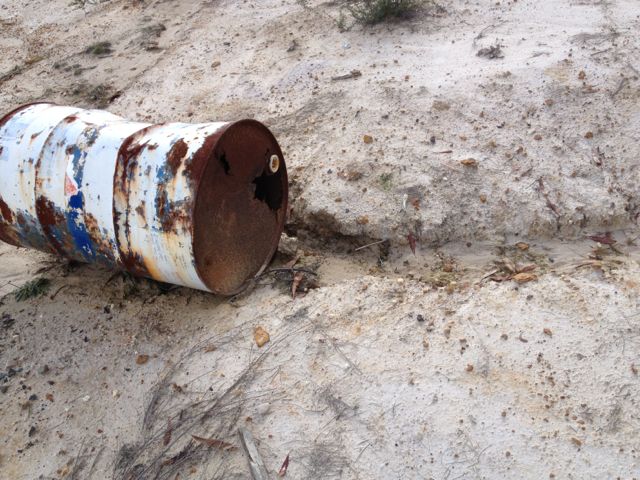 “Australia’s environmental laws are failing to protect our reefs, rivers, forests, wildlife and people from the legacy of abandoned mines.

“From Queensland Nickel’s Yabulu Refinery – which has a tailings dam only metres away from the Great Barrier Reef World Heritage Area – to the McArthur River mine, to the brown coal mines in the Latrobe Valley and the Russell Vale coal mine in Sydney’s drinking water catchment, there are serious risks of ongoing pollution.

“With the mining boom fading fast and multinational mining companies offloading their assets, this problem is about to get a whole lot worse.

“ACF calls on all parties to commit to set up an inquiry into mine closure and rehabilitation in the first 100 days of the next parliament so big mining companies are made to clean up their mess, not leave polluted water and land for generations to come.” 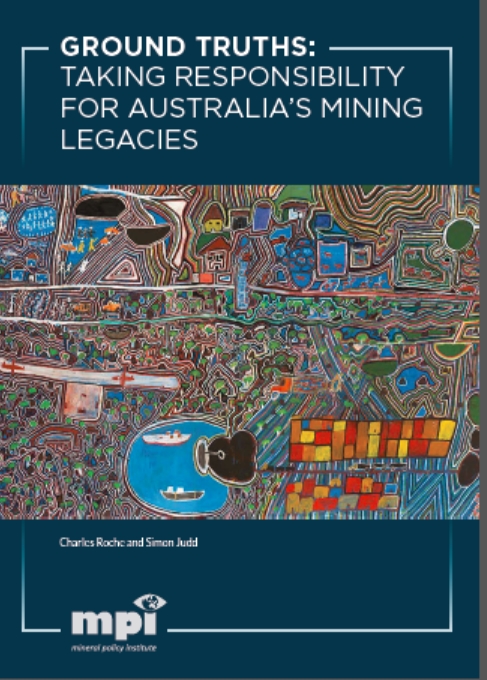 A new report, Ground truths: Taking responsibility for Australia’s mining legacies outlines the legacy of Australia’s mining boom and makes recommendations for limiting the impact of poor rehabilitation on communities and government finances.

“A national inquiry, full impact and closure reporting and greater jurisdictional cooperation could avoid the transfer of liability we are seeing as mine sites are closed and companies go bankrupt – leaving the cost of rehabilitation to taxpayers and local environments and communities.”

The report demonstrates how industry has acknowledged the growing problem and financial liability of mining legacies for decades and the slow response from Australian regulators. A national inquiry would be able to put a clear dollar figure on the cost of cleaning up Australia’s mine sites and propose reasonable regulatory reform.

“The financial cost of fixing mining legacies is clearly enormous, but can be solved through an effective, cooperative response. The social, economic, environmental and physiological impacts of mining are made harder to address. Australia needs to act now before the problem gets any bigger,” said MPI Executive Director and report author, Charles Roche.

“The mining industry, including the International Council on Mining and Metals, have long recognised the potential costs of mining legacies, governments should support industry with effective regulatory changes.” 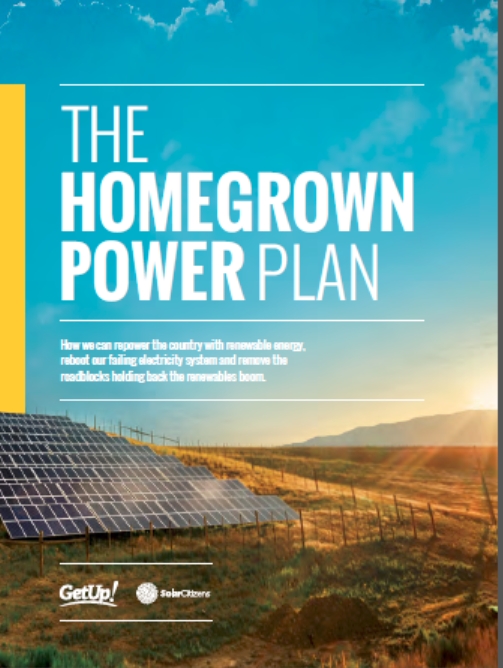 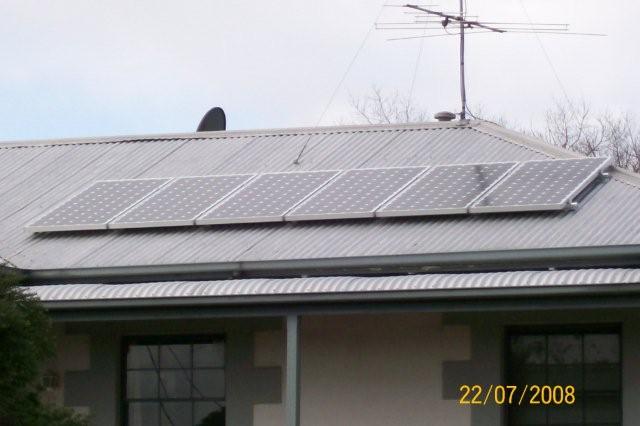 The entire oil and gas industry in Australia employs 27,500 Australian workers, or less than a quarter of 1% of the Australian workforce,[1] considerably less than the retail hardware store Bunning’s, which employs 33,000.[2] 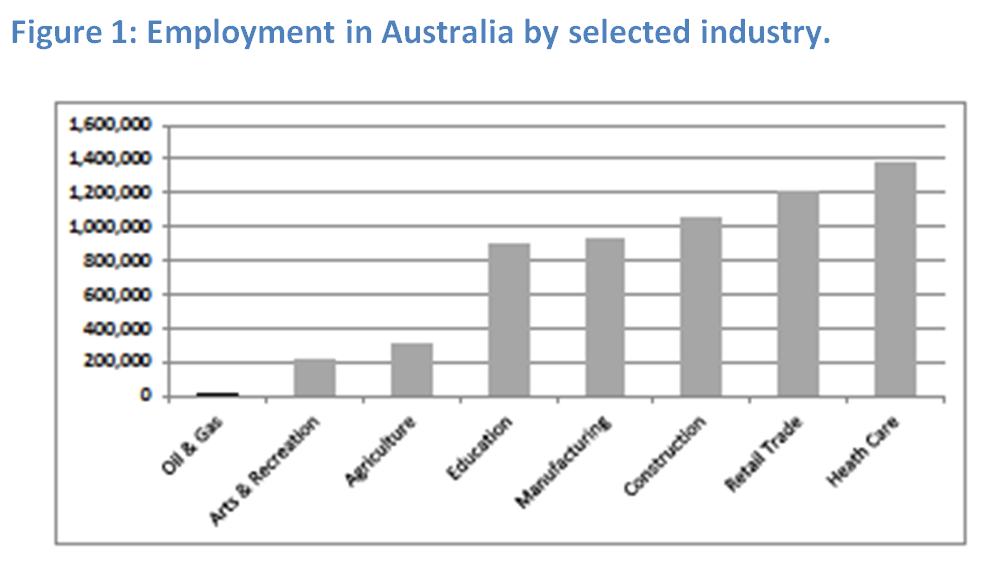 An article in www.thebull.com.au outlining why Beach Energy and other companies are involved in unconventional gas mining….. yep. it is all about MONEY!