A Wyoming rancher turned anti-‘fracking’ activist says that Australia needs to reconsider its use of coal seam gas. John Fenton argues that the gas is unsafe and the process of drilling for it damages rural communities and the environment.

DONATIONS REVEALED FROM BEACH ENERGY AND SANTOS TO THE LIBERALS

Don Pegler, Independent M.P. for Mount Gambier, has accessed public records that show large donations from Beach Energy to the Liberal Party, over the past 3 years. Don Pegler has  written to the Minerals and Resources Minister, Tom Koutsantonis, requesting for a moratorium on fracking unless proven safe.  He has extended this to say that no petroleum, geothermal or mining projects should be allowed on prime agricultural land South of Goyder’s Line until it is proven safe and the community believes it is safe.

This has been revealed today, in the footsteps of the Liberal Party stating that they will promise a  Standing Committee of the Parliament for an inquiry into the sustainability of mining in the South East of South Australia, with the Liberal’s terms of reference.

People across the state, including lower Eyre Peninsula and Yorke Peninsula are concerned about the impacts of mining on their communities on prime cropping land.   Now the Limestone Coast community are banding together to stop unconventional gas, which includes shale oil, shale gas and tight gas, as well as mining of coal and other minerals.  Among their concerns are the impacts on the SE aquifers, contamination, tourism and health concerns. One shale exploration well near Penola has already commenced drilling.

Anne Daw, agricultural advocate and member of the Round Table of The Roadmap For Unconventional Gas Projects in South Australia has raised questions on how this Standing Committee will be formed.  A bill is required for an enquiry to be passed by both parties to support the enquiry.   A second bill needs to be passed to determine the committee.

The committee should be totally independent.  Anne wants to have input to the terms of reference for any parliamentary inquiry, including reliable witnesses from various fields, to be included from across Australia.  She will also be requesting that the committee visits areas of invasive gas fields in Queensland and also to visit affected areas of shale gas fields in the USA.  Both coal and shale projects impact communities.  The same environmental and health risks apply, whether it is shale or coal.

A great video that explains the unconventional mining invasion taking over Australia. Understand what threatens our way of life and our future. 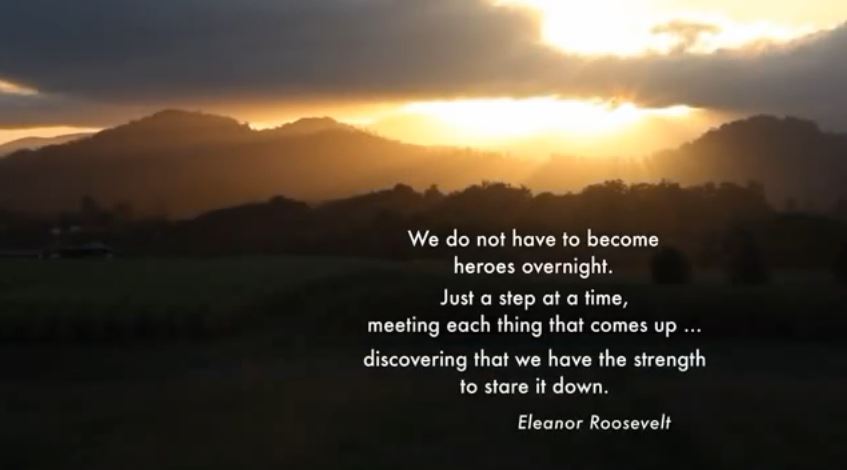 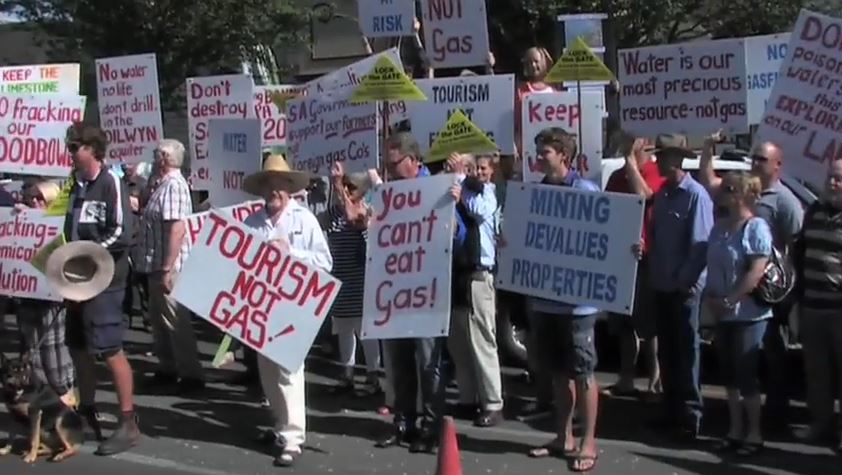 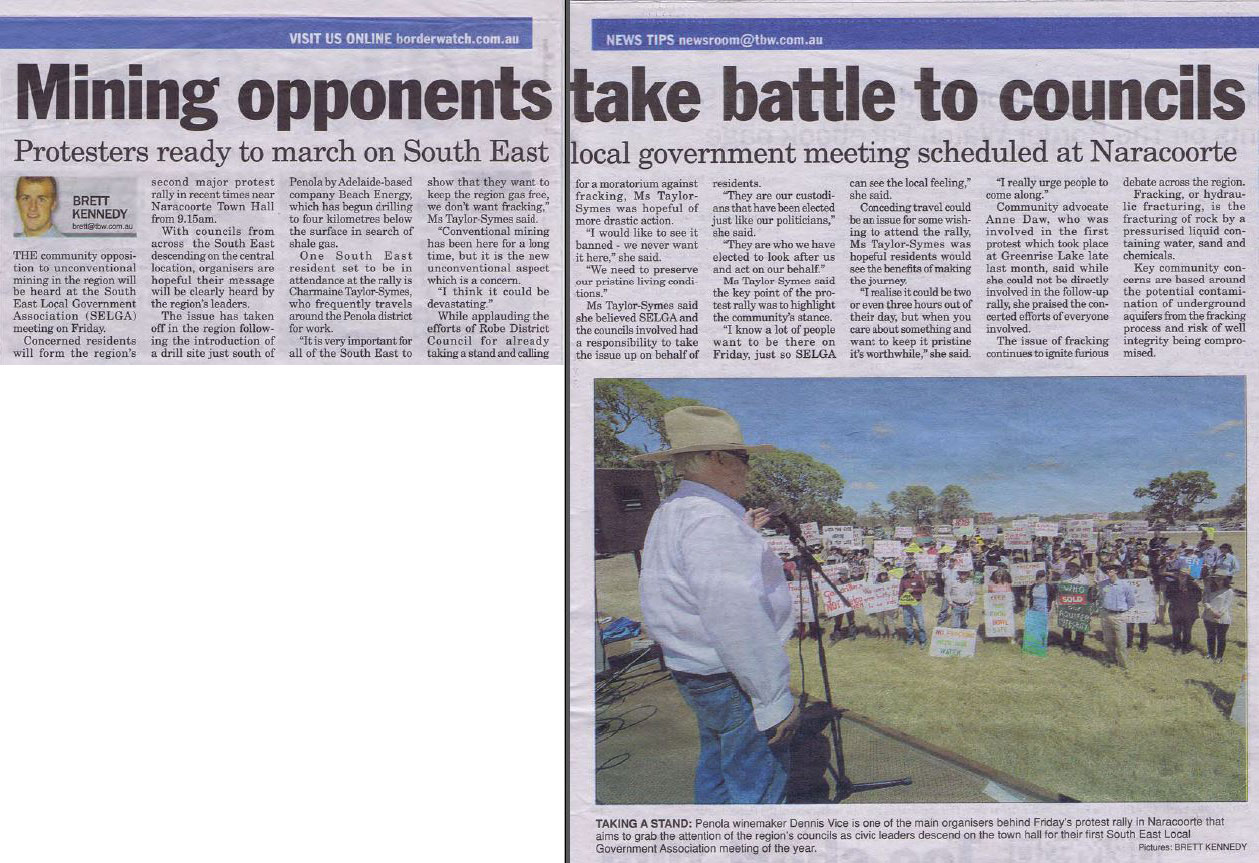 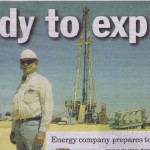