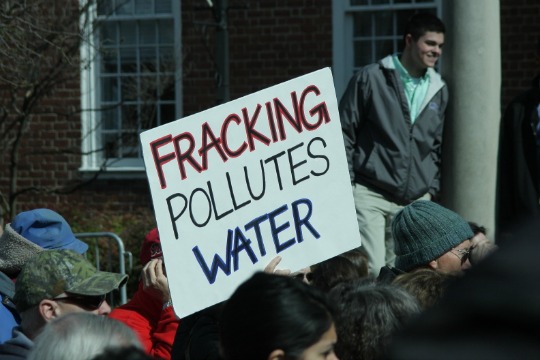 End of Coal in SA – will it be a Solar Future for SA?

Doctors for Environment call for a National Approach
0 replies